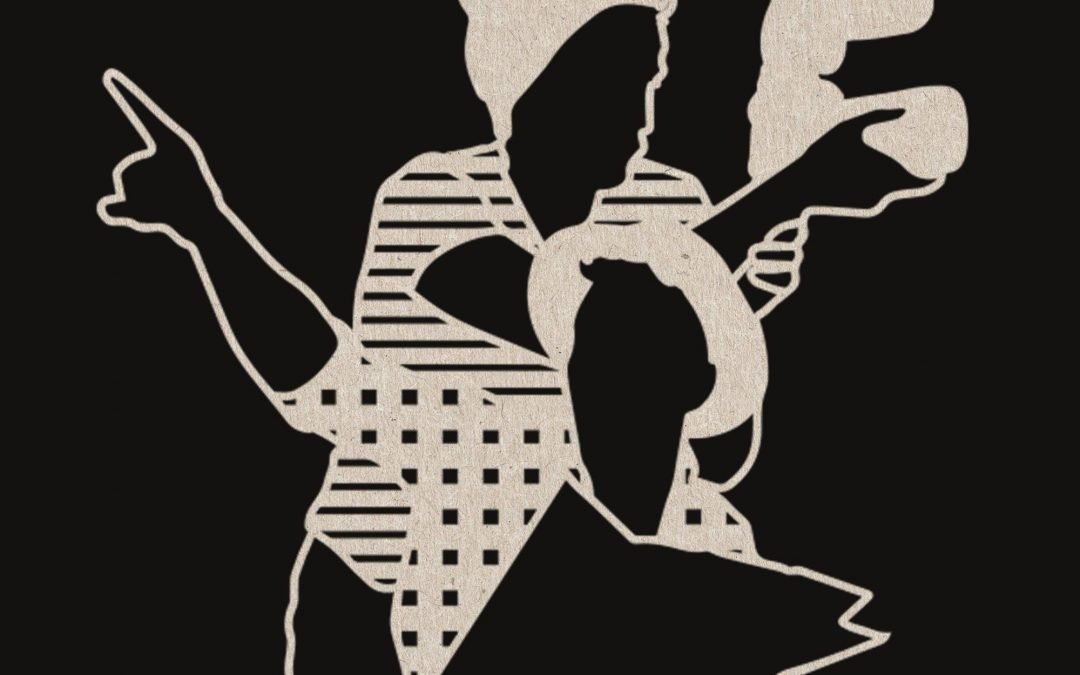 We were visited by filmmakers from Chasing Tomorrow last month! Here is a short article about what they learned while joining our research team.

Thanks for the great times and the great pictures! You can follow their trip around the world and subscribe to their youtube channel to watch their beautiful conservation orientated documentary.

“We know much more about the surface of the Moon and Mars than our own oceans !”

Back on the Bali island after an excursion in the archipelagos of Indonesia, we went to meet with Lauren Sparks, who leads the Indo Ocean Project on Nusa Lembongan island. Thanks to her, we had the opportunity to learn more about the marine mégafauna through two sub-classes of the Cartilaginous Fish group, the sharks with approximately 460 species and manta rays, which are separated into 2 species.

Thanks to Bali Diving Academy, which graciously geared us up, we were able to follow the expeditions with Lauren and the interns during their scientific dives to collect data on these fascinating, yet endangered creatures that we still know too little about! Despite a heavenly postcard above the water, Indonesia is leading the race in the world when it comes to fishing sharks and manta rays (followed by India and… Spain). With a growing demand from China for shark fins for soup, as well as the manta rays gills for medicine, the populations of these oceanic giants have drastically fallen since the beginning of industrial fishing. Between the species that are directly targeted, the ones accidentally caught and the weak regulations and the lack of sanctuaries, the measures to protect these species are not progressing to the extent of their decline.
Moreover, the very long gestation periods of these animals do not facilitate the renewal of their population which is constantly decreasing.

Many local fishermen, motivated by easy money and the pressure to support their families, often leave weeks at sea to capture their preysd. However, it is now estimated that a dead manta ray is sold only between $ 40 and $ 500, while a living manta ray can generate up to $ 1 million from birth to death thanks to tourism.

Unfortunately still today, only 8 species out of the 460 listed sharks are protected, and those who we wrongly named “Jaws” continue to subsist with a biased image. Yet in 2018 there is more chance of dying because of a lightning bolt than being eaten by a shark. Many poor written movies cultivate this unfair image of a deep sea monster.

The population of sharks has fallen by 90 % for several decades and even if it is very difficult to establish an exact figure, it is estimated that 100 million sharks are caught every year (this figure could rise up to 273 million, which represents more than 11000 Sharks killed per hour). Sharks are, however, essential to eco-systems and as large predators they are the first link in the food chain allowing to regulate all species. It is recognized that one third of all sharks are threatened by extinction and the disappearance of this animal that is over 400 million years old would be a major disaster in the regulation of the oceans.

Weaponed with pencils, boards, and their knowledge of the sea world, each scientific dive is an opportunity to list families, sizes, genders of the species that live in the reefs of the islands. Each specimen is annotated, indexed and the data collected helps to create an international free access data base that everyone can consult. Unfortunately in 2018 too many species of sharks and rays do not have sufficient data to establish their populations and study their behaviors.

Thanks to their investigative work, the indo ocean project participates in bringing these information to governments, to raise awareness of state bodies and try to put laws in place. However, since corruption is still well-established in the government in Indonesia, educating and raising awareness amongst local populations remains a key element in protecting these species that are so essential to the well being of our oceans.