About the Divemaster / Research Internship

In partnership with certified and award-winning dive centers across Indonesia’s top diving destinations, we offer a specialized intensive conservation focused divemaster and research diver training programs and internships. Take on the role of research diver intern at one of our project locations and complete your divemaster and multiple scientific specialty courses related to our in-house research projects. Take the next step towards a career in marine conservation or the diving industry with our team of experience dive professionals and marine biologists to guide you along the way.

Join our Indo Ocean Project community of eco warriors from around the world!

Indonesia has been ranked as the number one shark fishing nation for the last 3 decades. Geographically, Indonesia should have some of the highest biodiversity of shark, ray, and predatory species in the world, but the high demand for shark fins and manta ray gill rakers has caused severe overfishing across the country, combined with bycatch this has forced populations of many species to the brink. These are the front lines of marine megafauna conservation efforts.

Due to the difficulties of studying elasmobranch abundance in the wild, different techniques had to be invented in order to address different ecological questions. One of these techniques is the Baited Remote Underwater Video (BRUV). This shark study method has been used in numerous studies around the world and has been shown very successful.

Divemaster and research interns with Indo Ocean Project are crucial to successful BRUV deployments, retrievals, and analysis. It takes a team to get everything done in the limited time available to us. As a member of the research team you must be ready to work efficiently together in a fast paced environment to unsure a success.

Why Become a Divemaster?

The divemaster course is your first level of professional training. Working closely with your mentoring Dive Instructor, you’ll fine tune your dive skills, like perfecting the effortless hover, and refine your rescue skills so you anticipate and easily solve common problems. You’ll gain dive knowledge, management and supervision abilities so you become a role model to divers everywhere.

Before you can be a good research diver, you first must be a good diver. The PADI/SSI Divemaster and Research Diver Internship will give you the skills needed to work either in marine conservation/research or the diving industry. You will meet like-minded individuals and be able to network with experienced and aspiring marine biologists and organizations from around the world.

What Will You Learn?

The Divemaster course teaches you to be a leader and take charge of dive activities. Through knowledge development sessions with your mentoring instructor, Watermanship skills exercises and workshops, and hands on practical assessment, you develop the skills to organize and direct a variety of scuba activities. In partnership with your research diver internship you will be able to conduct and lead various marine research.

Topics and practical workshops include:

What Scuba Gear Will You Use?

As a dive professional, you’ll want to have all your basic scuba equipment, including a mask and snorkel, dive computer, a dive knife, and a surface signalling device. During practical skills exercises, like underwater mapping and search and recovery, you’ll use a compass, floats, marker buoys, life bags, and slates. This is your time to start building your personal set of gear. All equipment purchased here in Indonesia and Indo Ocean Project receives a 10% discount. Ask us for more information.

The project runs 7 days a week and all interns are entitled to 1 day off per week or 4 days off per month. These days can be accumulated if you require a few days off in a row.

Your first few weeks are dedicated to dive, methodology, and fish ID training and workshops. Each practical task is paired with a workshop where you will receive in depth training with an instructor before applying this knowledge in the field.

The days are flexible according to weather and tides, scheduling, and course work. The typical day begins at 7:30am and finishes around 4:30pm with an average of 6-8 hours of work per day.

With a goal of 60 logged dives during an 8 week program you will be in the water most days. You will assist a staff member throughout the day with their daily tasks changing daily on demand. You will alternate between staff so you can see different diving and teaching styles to start creating your own. Your time will be split between the following tasks: 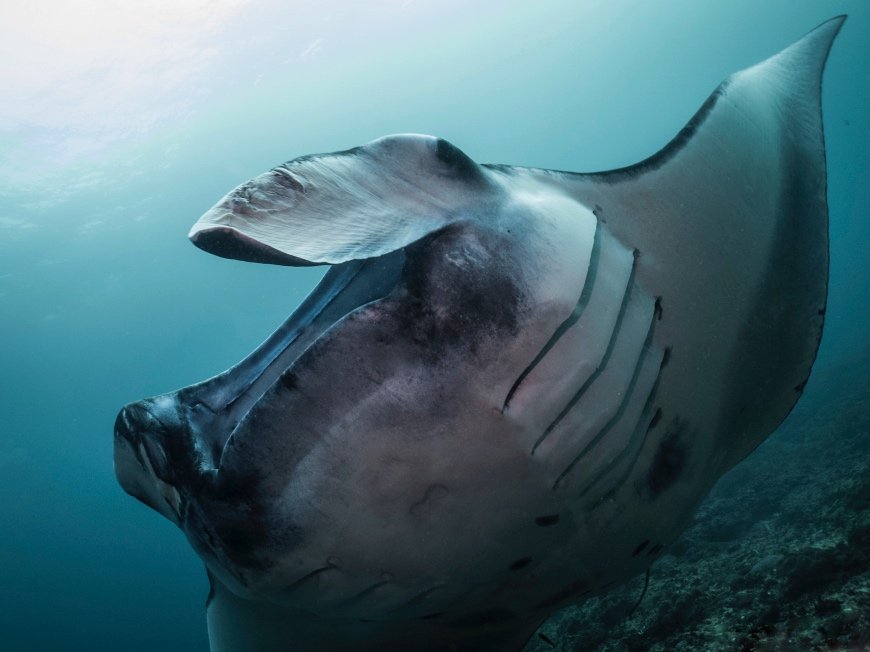 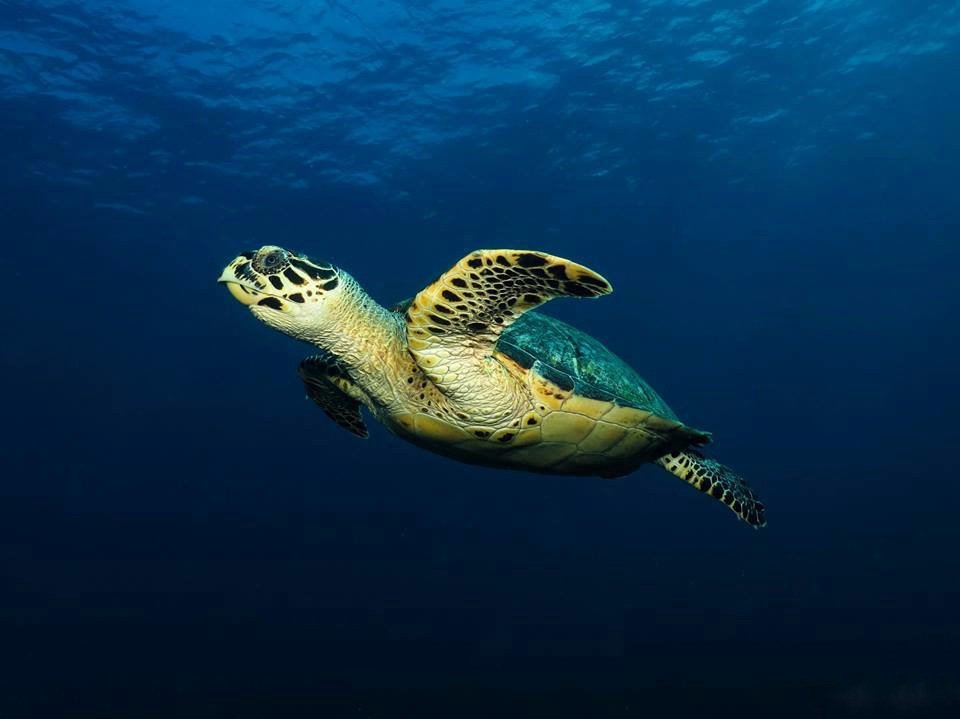 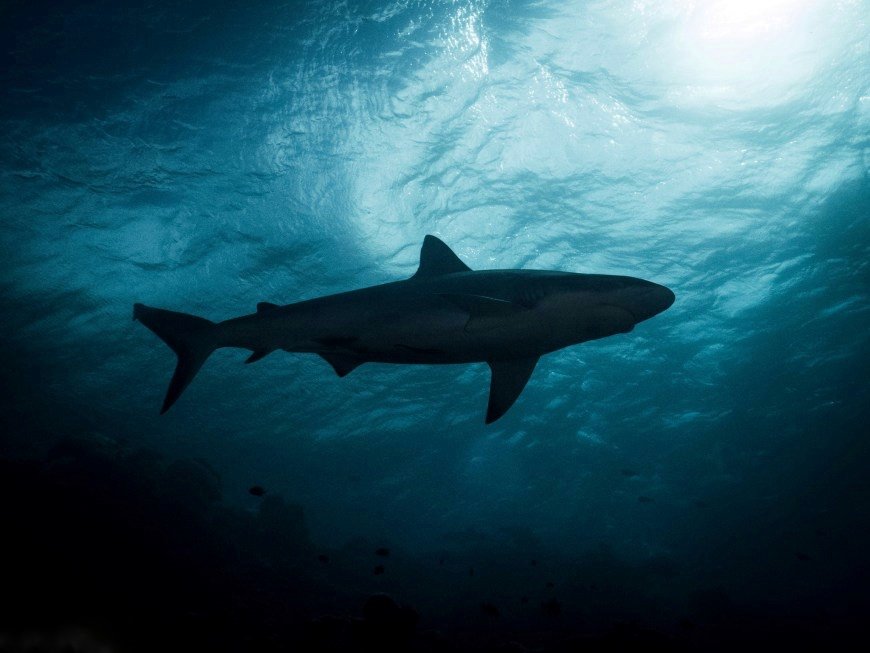 Want To Join The Team?

Applications are accepted year round for any start dates. However with limited spaces available you may have to be flexible. High season is from June – October and spots fill up quickly during these dates. You can apply online here or contact us for more information.
apply now
contact us 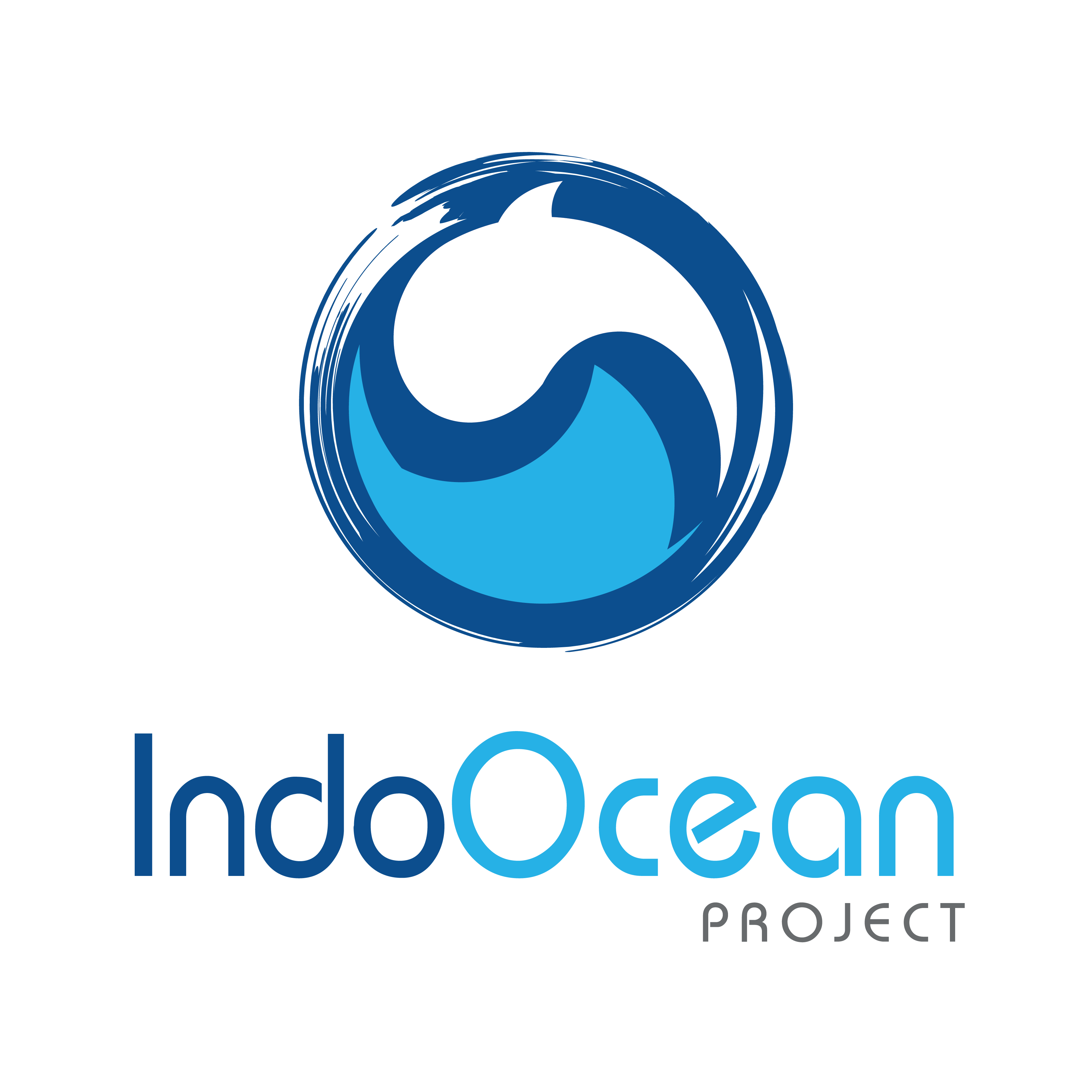