Waigeo island is the larger of the four brother islands that make up Raja Ampat and lies north of the famous diving of the Dampier Strait. The island is around 3,150 square kilometers and measures around 110 km from it’s west to east points.

The Raja Ampat Marine Park is one of the most famous MPA success stories in the world. It is a network of marine protect areas that covers 4.6 million hectors of ocean and 411 islands within the region. The area is recognized as the most biodiverse marine ecosystem on the planet with over 1,600 species of fish and 550 species of coral recorded. 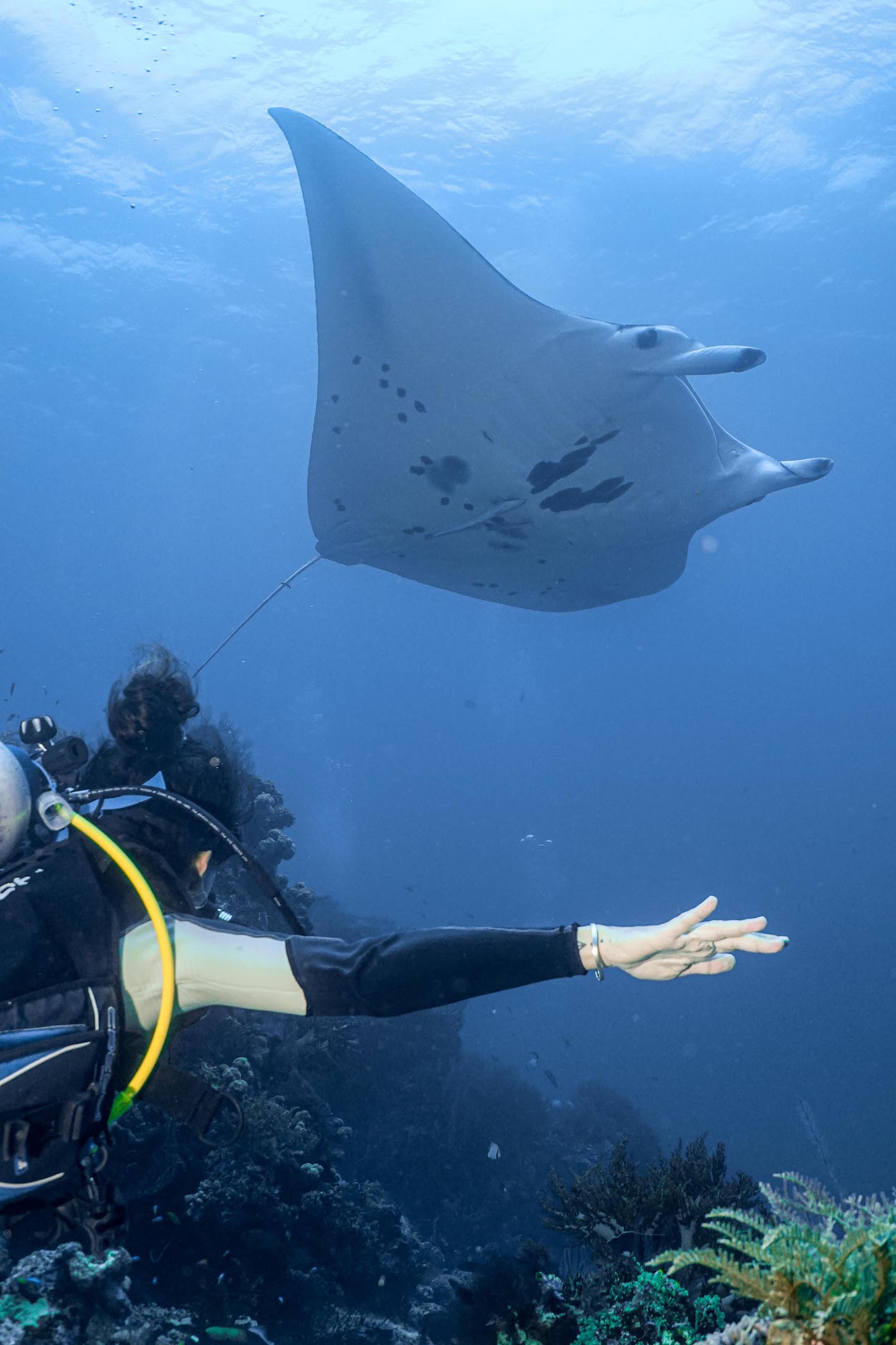 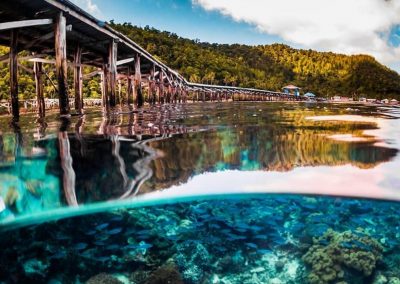 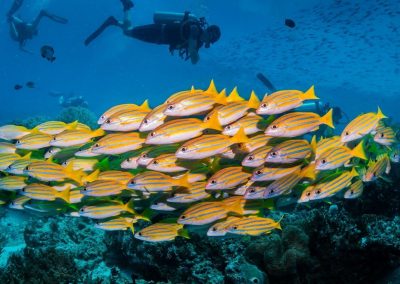 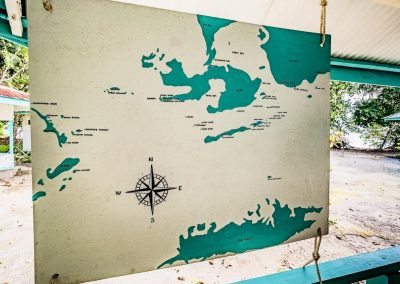